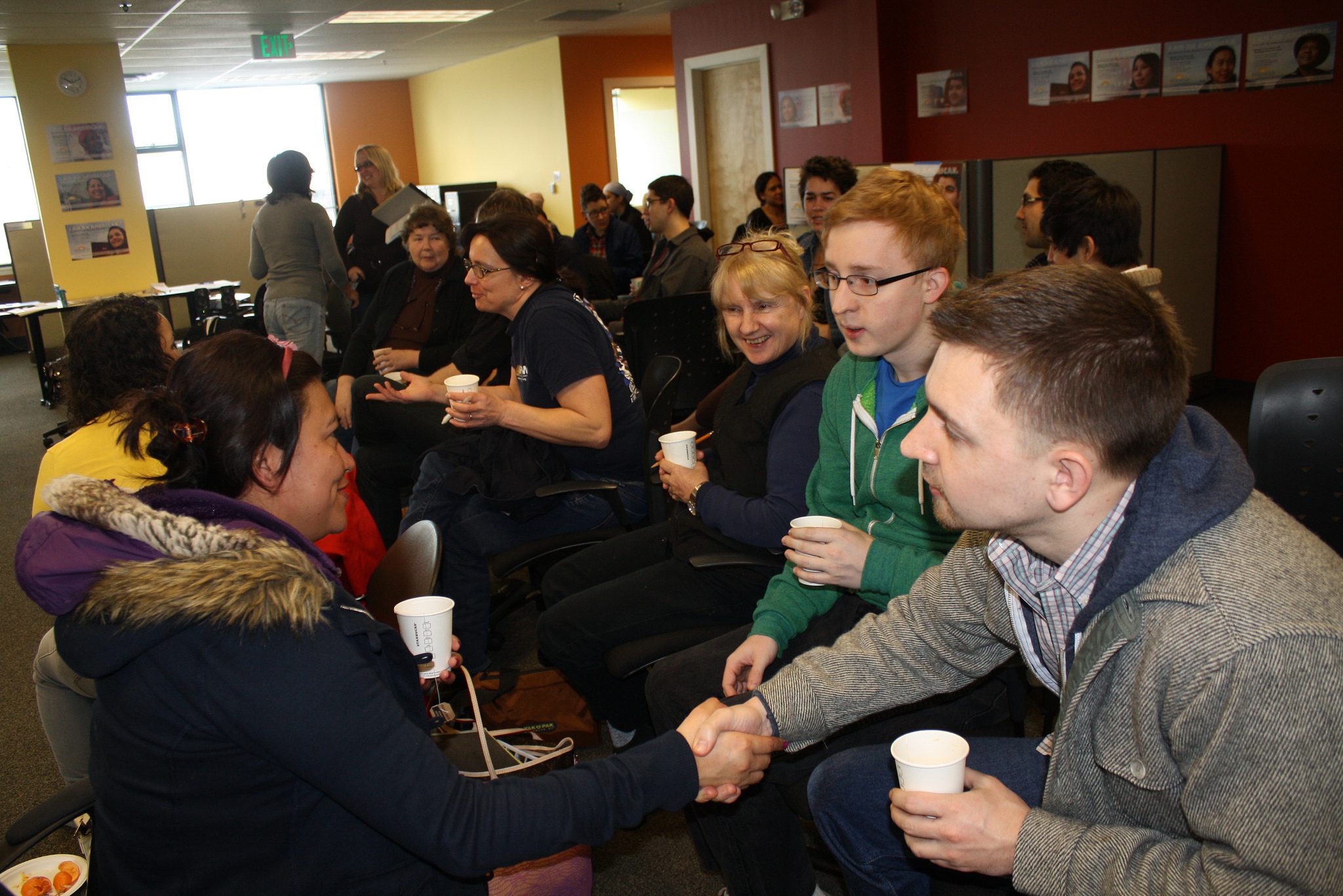 CHICAGO – Today the United States Citizenship and Immigration Services (USCIS) released data for the second quarter of Fiscal Year 2016 (January-March 2016). The data shows a 27.7 percent increase in applications received by USCIS relative to the same quarter of FY 2015. This also represents a 34.4 increase in applications over quarter 1 of FY 2016 (October-December 2015). In total, USCIS has received 439,889 citizenship applications in FY 2016. If this rate continues (overall 2016 numbers are 21.7 percent higher than 2015), then we will see 952,8000 new citizens and potential voters this year!

The naturalization process generally takes five months from start to finish. Applicants undergo a background check and must pass an exam, conducted in English, on U.S. civics and history unless they qualify for a waiver.

NPNA participated, during the same period, in the “Stand Up to Hate” campaign, convened by the National Partnership for New Americans in partnership with SEIU, Latino Victory Foundation, Mi Familia Vota, UNITE HERE, iAmerica and UFCW along with Congressman Luis Gutierrez. The campaign aimed to support eligible green card holders to become citizens in order to vote in November’s election. The campaign held 305 workshops across the country, engaging over 500,000 by educating them on the application process and directly assisting 12,781 to complete the application itself.

“The community is feeling the urgency to become citizens. In Colorado we’ve seen unprecedented turnout at our workshops. People are motivated by the current political climate,” said Julien Ross, Executive Director of the Colorado Immigrant Rights Coalition (CIRC) and NPNA Board Member.

ICYMI, The Daily Show with Trevor Noah recently did a hilarious segment on the Stand Up to Hate naturalization efforts. They feature Chicago based organizations The Resurrection Project, Southwest Organizing Project, and Erie Neighborhood House.