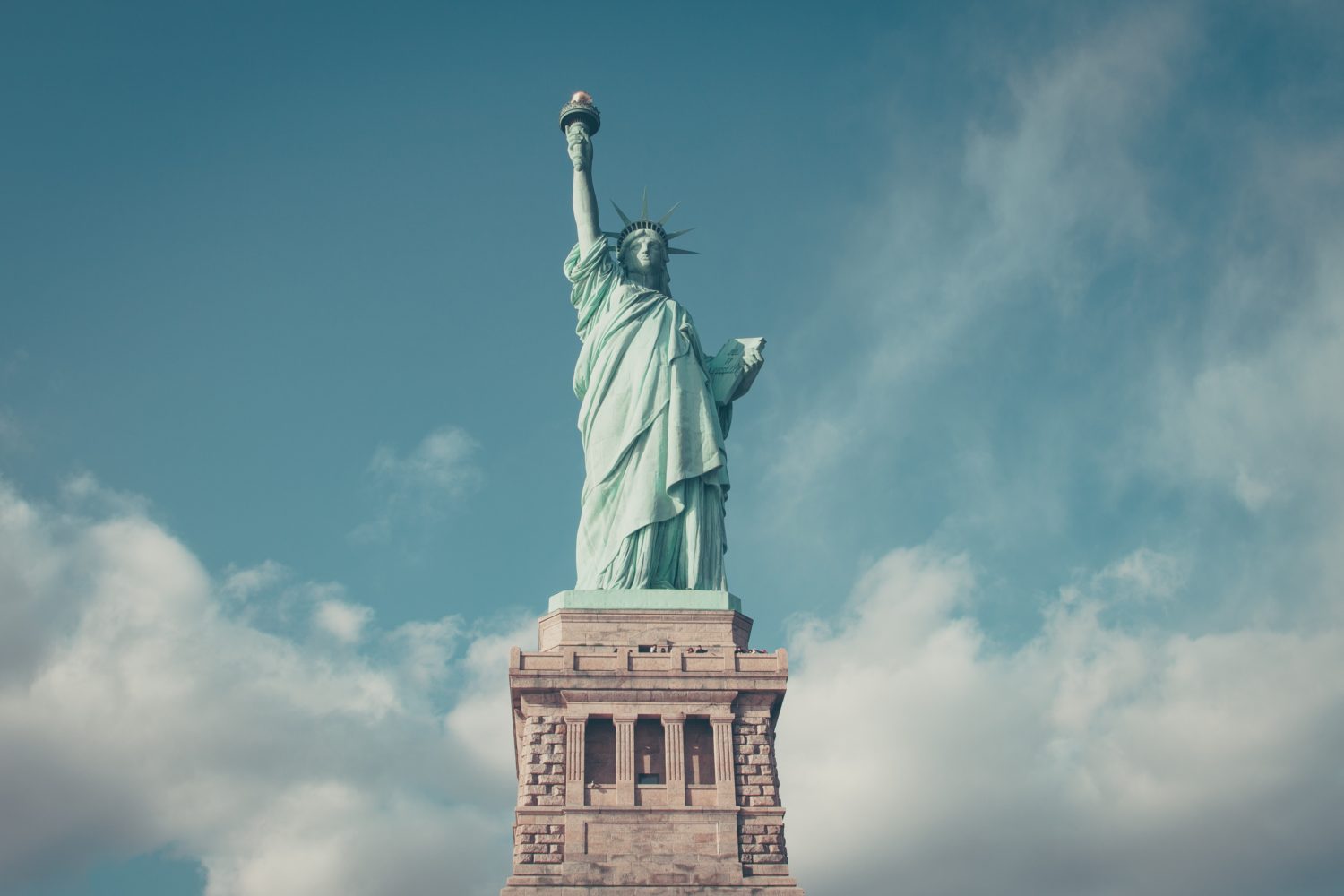 CHICAGO—Today, in a 4-4 affirmation of the 5th Circuit Court’s decision, the U.S. Supreme Court ruled against our families and against President Obama’s sensible, humane executive actions to protect millions of undocumented immigrants from deportation and to allow them to work freely in this country.

The Court’s ruling is disappointing and comes at a time when we must fight even harder than before to ensure the safety of our communities and to fight hate and racism. Our movement has fought to win the deferred action programs, and we have been working tirelessly to build capacity to implement them. NPNA and member groups have assisted thousands secure relief. This ruling not only deepens fear and separation among millions of Americans, but it also leaves another $2.1 billion in taxes the table, that could have added to the already $11.6 billion in state and local taxes that undocumented immigrants provide.

Through this setback, our work continues. We will continue to fight for a more vibrant, just, and welcoming America– and against attacks on our communities.

“NPNA and member groups have worked tirelessly to expand the capacity to bring relief to our families,” said María Rodriguez, Executive Director of the Florida Immigrant Coalition and NPNA Board Member. “Today’s ruling is a setback for millions of American families, but we will continue to fight for our communities to dismantle the detention and deportation machine that comes at such a high moral and financial cost”

“We are outraged that the Supreme Court decided to neglect the safety and unity of millions in our community,” said Angelica Salas, Executive Director of the Coalition for Humane Immigrant Rights of Los Angeles and NPNA Board Member. “We know the law is on our side and now we must move forward and fight for real reform. We’re families, workers, students and we are proud to contribute to this nation.”

The President’s proposed programs were consistent with decades of actions taken by presidents of both parties. Additionally,the Supreme Court explicitly stated in 2012 that the federal government has “broad, undoubted power over the subject of immigration” under the Constitution.

DACA, introduced in 2012, currently provides relief and work authorization to 750,000 undocumented young people. The unfreezing of DAPA and expanded DACA programs could have allowed over five million to access similar relief. 2012 DACA is not affected by today’s decision. All who are eligible should continue to apply for DACA and to renew it if they already have.