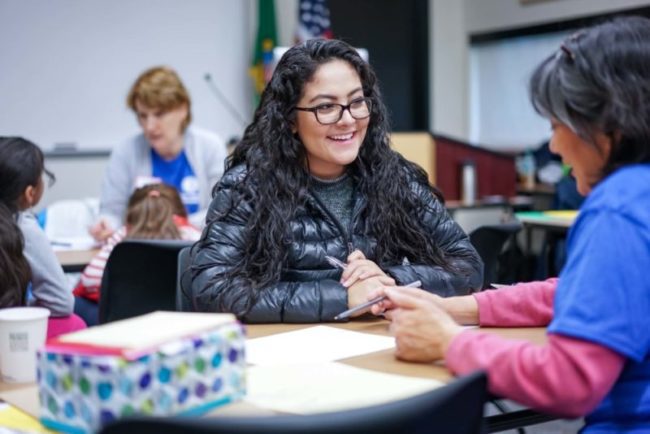 Today, NPNA released an addendum to its issue brief, “Democracy Strangled: Second Wall of Barriers to Citizenship Risks Preventing Hundreds of Thousands of Immigrants from Naturalizing and Becoming Voters in Presidential Election of 2020,” in anticipation of Congressional hearings on USCIS’ backlog, processing delays, and other “second wall” barriers to citizenship. NPNA, along with its member organizations and allies, have called for greater accountability and transparency from the agency since launching the campaign to “Tear Down the Second Wall” in July 2018. NPNA welcomes the hearing and urges Congress to compel USCIS to significantly reduce the backlog and processing delays and reverse the multiple “second wall” policies that the agency has proposed and implemented.
Read more in: Democracy Strangled: Addendum to Issue Brief on “Second Wall” Barriers to Citizenship