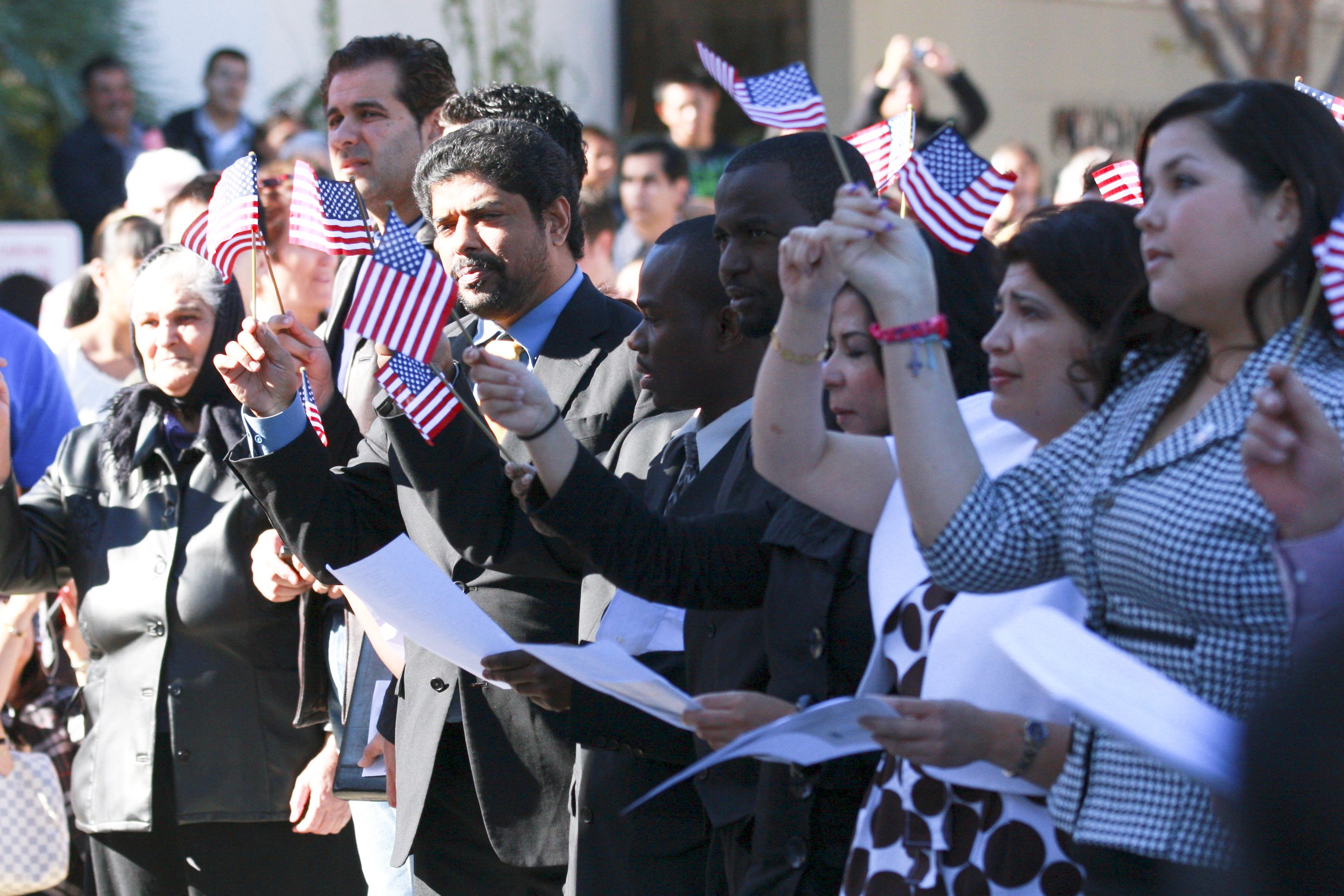 U.S.Citizenship and Immigration Services (USCIS) announced a final rule adjusting the fees required for most immigration applications and petitions. The new fees will be effective December 23, 2016. The fee rule has been made final after USCIS reviewed stakeholder feedback, including from NPNA and its members, during the 60-day public comment period for the proposed rule published.

The new fee rule establishes a three-level fee for application for naturalization (Form N-400). The standard fee will increase from $680 to $725 (including biometrics). USCIS will introduce a partial fee waiver that will apply to applicants with household incomes between 150-200 percent of federal poverty guidelines, or between $36,000-$48,000 per year (for a household of four). The full fee waiver for applicants with household incomes under 150 percent of poverty will remain in effect. Professor Manuel Pastor, Director of the Center for the Study of Immigrant  Integration (CSII) at the University of Southern California, estimates that there are 1 million legal immigrants who will be eligible for the new partial naturalization fee waiver, and 2.7 million immigrants who are eligible for the full naturalization fee waiver.

“This new partial fee waiver, with the full waiver that has been in effect, will allow 3.7 million poor and working poor legal permanent residents to be able to become U.S. citizens and become full participants of our nation. Citizenship should not be a privilege limited to the wealthy and highly educated. This is an important step forward for our democracy,” said Eva Millona, NPNA Co-Chair and Executive Director of the Massachusetts Immigrant and Refugee Advocacy (MIRA) Coalition.

NPNA applauds USCIS’s introduction of a partial fee waiver. We have long advocated for a partial waiver that would apply to those earning 150-250 percent of federal poverty guidelines. NPNA has commissioned research from CSII at USC and the Center for American Progress, hosted summits at the White House on the barriers to naturalization for the working poor, and engaged in vigorous advocacy for five years to win this fight. We are grateful to our partners and allies in this work including SEIU, UNITE HERE, AFL-CIO, UFCW, Mi Familia Vota, the New Americans Campaign, the Naturalization Working Group, Cities for Citizenship, and Congressman Luis Gutierrez.

NPNA remains deeply concerned about some of the forthcoming fee increases. We are particularly disappointed with the increase to the application for citizenship certificate (Form N-600). The application will now cost $1,170. USCIS provides no explanation for the near doubling of the already exorbitant fee for this Form. 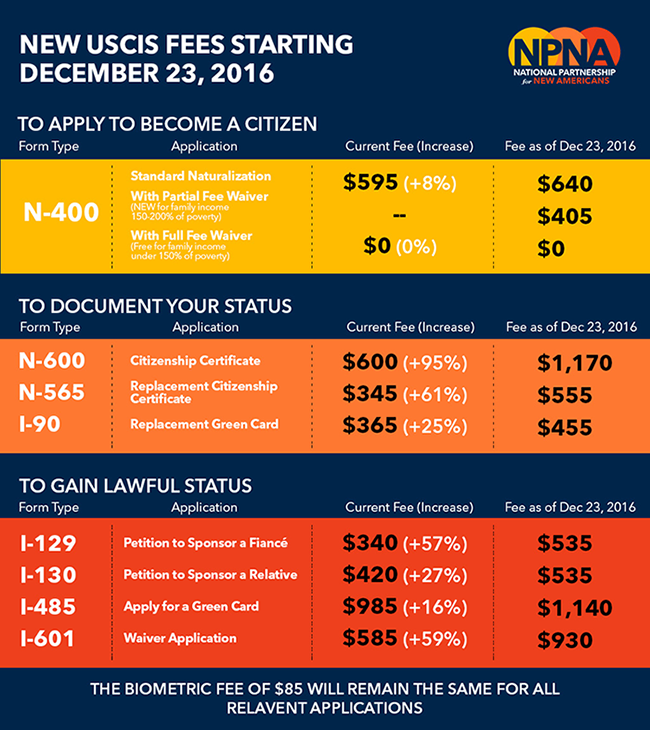